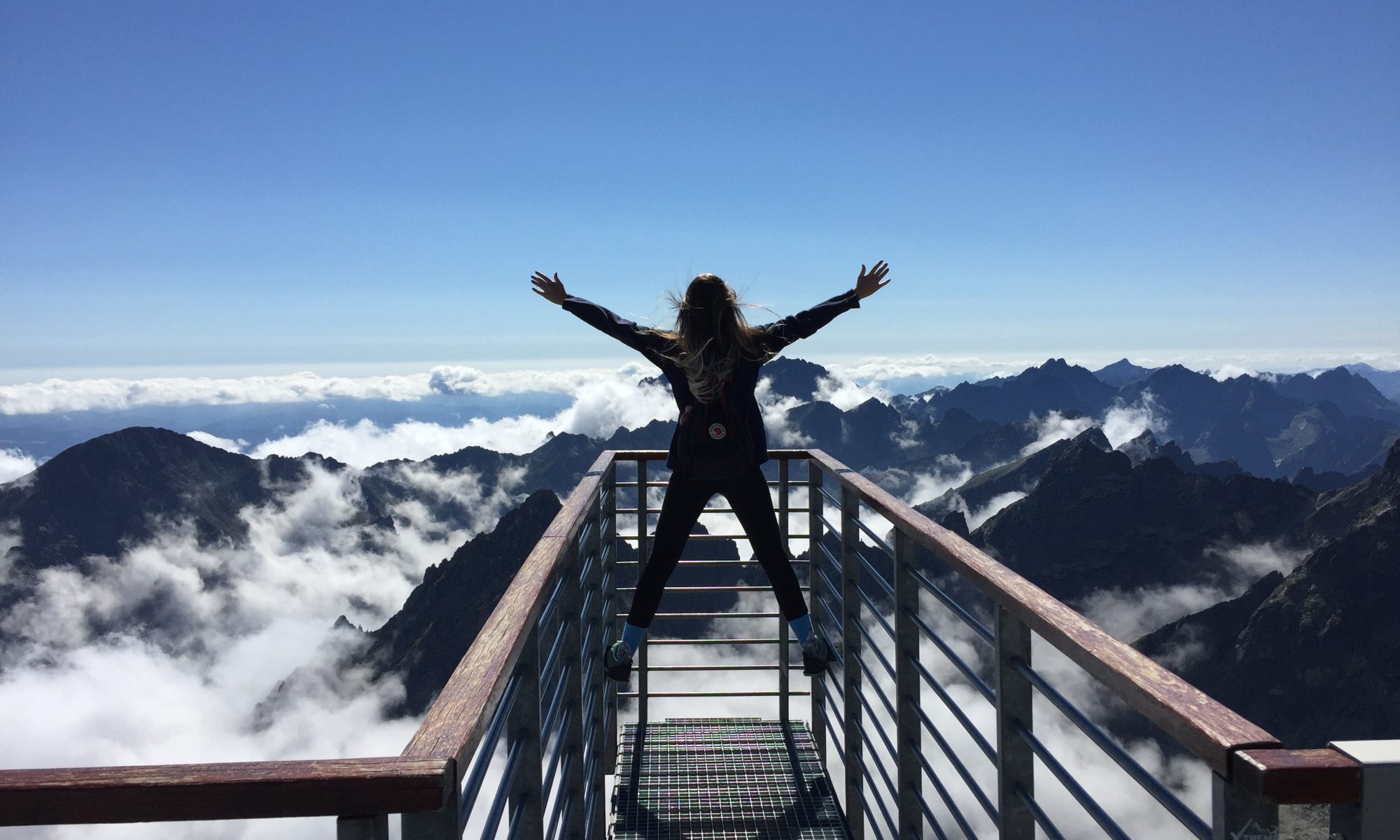 What if I told you failure does equal success? What would you say? Would it be something like, “There is no way that is true!” Or “If you failed, then you didn’t succeed!” Or “failure is the opposite of success.”

But I’d like to propose that indeed, this is true. Especially when we are trying new things or attempting a change in our lives.

Some might say, that failure depends upon the situation. Such as in competitions or business versus personal change. While this may be true, I still believe that even in competition and business, to fail still means an element of success.

What is that old saying, “If at first, you don’t succeed, try, try again…” This quote hedges my point. If our definition or expectation of success is getting to the goal, does that mean you failed each time you unsuccessfully tried? This line of reasoning can be expanded to the thought of repeatedly being a failure until you succeed?

It is at this point that I have to call “BS” on this line of thought. Here’s why I say that. If I didn’t have the initial thought or need for change, or competition,  or business dealings then I would not have the future orientation to dream of something bigger, better, healthier. It is this drive to move towards something different (good or bad), the need to see life from another perspective, the want for something more that moves us into action.

Success starts with hope. Hope breeds thoughts and needs and dreams. These thoughts, needs, dreams evolve into attempts. Each attempt has the element of success at its core. Even an unsuccessful attempt brings success. It is through the ability to learn, grow, and find a way that success is found.

Our individual definitions of success and failure are defined and viewed through the biased and possibly skewed lenses of our experiences, backgrounds, cultures, and beliefs. If we only view failure as the opposite of success or don’t have the ability to see the wide variety of definitions of failure, then we end up failing to see our successes.

It is through the thoughts, dreams, and needs of hope for something more, better, healthier that we try. It is the whole process that defines success and failure. So I propose to you that failure is an important part of success.

But the real truth lies in the aspect, that to truly fail, we have to lose hope. As long as we dream and want and think for more, better, healthier – there is no such thing as failure!